The Basset and Plantagenet girls ranged in age from about seventeen (Philippa Basset and Frances Plantagenet) down to Mary, aged about six, in 1533. It was Honor’s duty to ensure they were appropriately educated. Although fashions for female education were changing in the sixteenth century, we have no evidence that Honor’s daughters or step-daughters received more than the traditional type of teaching for women. They were almost certainly taught to read, perhaps to write, to understand household accounts and basic land law as well as the art of managing a household, and basic medical skills, but in Honor’s new position, additional courtly skills were required for her younger daughters.

To speak French was considered an important part of a court lady’s range of accomplishments, and this was presumably the reason that Anne and Mary Basset, Honor’s two youngest daughters, were put into French households. Anne, the elder, joined the household of Thybault de Rouault, Sieur de Riou. The gentleman had first met Lisle in 1527 and the two had become fast friends. His home was at Pont de Remy, Abbeville, where he resided in his wife’s right. She was Jenne de Saveuzes, a member of an ancient Picardy family, previously married to the Lord of Remy. The Sieur de Remy’s sister was Madame de Bours, and she played hostess to Mary Basset from August 1534.

Both the girls were maintained by their hosts, who refused payment, but Honor sent clothes and regular gifts to the families, including dogs.  Anne wrote asking for particular items of dress – red cloth for a cloak, linen and demi-worsted for a gown. She also asked Honor to send a mastiff to one of the Sieur de Riou’s gentlemen. In fact, the vast majority of Anne’s correspondence relates to requests for clothes or ornaments. Apparently, ‘many little trifling things…are necessary which are not needed in England, and one must do as others do.’

Honor was a little concerned when Anne requested money to ‘play’, that is to gamble. Gambling was endemic in Tudor society, but Honor felt she was too young to play other than when supervised by Mme de Riou. She would prefer it if Anne paid more attention to practising her music.

Honor’s concern about Anne becoming too interested in gambling was perhaps justified – towards the end of Anne’s time in the Riou household, Mme Riou’s cousin, a nun in the convent of Saueusses and a long-time correspondent of Honor’s, told Honor that the Sieur de Riou was a gambler and had been wasting Mme’s inheritance and that of her children. Sieur Antoinette begged Honor to help. Honor responded by promising to request the English Ambassador to put the situation before King Francois. On hearing of this, the errant husband mended his ways and changed ‘as from night to day.’

Mary was also very regular in her requests for clothes, but also occasionally mentioned her progress on the spinet. She obviously missed her family, even though she loved her life in France with Mme Bours. She wrote to her eldest sister, Philippa, that she would be happy to stay in France, if she could see her mother more often. She sent Easter gifts to Philippa to distribute amongst the rest of the family from which we can perhaps ascertain their tastes: Philippa received green velvet; Katherine a gospel book and Lisle a parrot (even though Mary complained he never sent her anything).

Mary was visiting Mme de Bours’ daughter, and also the French court, where Queen Eleanor spoke very highly of her. In January 1538, she made a visit to Calais to attend the wedding of her brother, John, to her step-sister, Frances Plantagenet. She hoped to return to the Bours family, but it seems that Honor decided to keep her at home.

Both Anne and Mary were considered very good looking, particularly Mary, and this, together with their skills in French and the elegant manners that they should have learnt in France, fitted them, or so Honor hoped, to be maids of honour to the Queen. 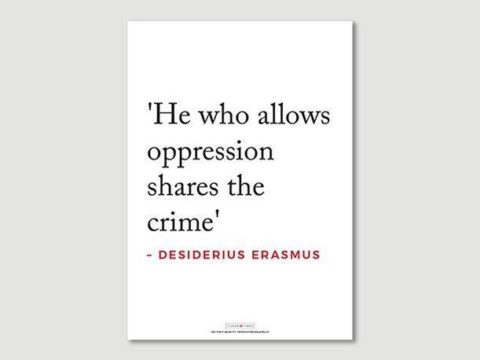