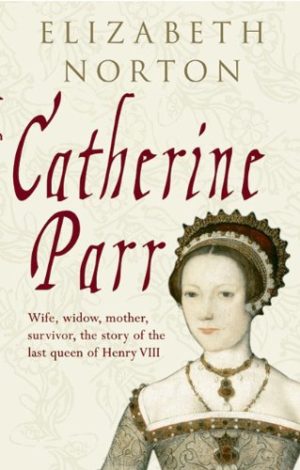 A good introduction to the topic, covering the main aspects of Katherine Parr's life, with plenty of interpretation.

Norton has produced a series of works on the wives of Henry VIII, in which she concentrates on the Queens' own perspectives on life, with plenty of biographical detail, rather than the wider historical context.

Her work on Katherine Parr covers all of the events of her life, and attempts to draw conclusions about the Queen's own emotional or practical response to the turmoil that surrounded the Tudor gentry and nobility.

Whilst Norton has clearly benefited from Dr James' research, she draws her own conclusions from the information – for example, her views on Katherine's level of education and skill in languages differ from those of James, but are certainly very credible, and perhaps more likely.

More than any other of Katherine's biographers, Norton concludes quite definitely that Katherine's evangelical religion dated from her first marriage to Edward Burgh, when she came under the influence of Edward's father, a noted reformer. Whereas Dr Starkey infers that exposure to Lord Latimer's reformist friend, Sir Francis Bigod, may have influenced Katherine, Norton implies that it was Katherine who encouraged the friendship between the men, and the proposed match between Bigod's son and Latimer's daughter.

Norton explores the relationships Katherine had with Latimer's wider family – identifying the risks the couple were exposed to by the potentially treasonous activities of Latimer's brothers, William and Marmaduke. She notes, however, that Katherine must have had a soft spot for Marmaduke (Ed - if only for his name!) appointing him to a place in her household, once Queen.

Norton quite rightly identifies when an event is possible, but not proven. However, she sometimes then goes on to draw very definite conclusions from that event.An example is her use of the Legend of Sir Nicholas Throckmorton to demonstrate Katherine's reputation for helping her friends and family. She gives convincing reasons why the Legend may be accurate, whilst pointing out that it was written after Katherine had become Queen, so composed with the benefit of hindsight. In one paragraph she writes “It is therefore not impossible that Catherine (sic) could have secured an audience with the king…" then on the next page says “This is the first recorded meeting between Catherine and Henry."

Katherine's reformist religious views are explored at length, and Norton gives her a very proactive role in shaping the religious position of her step-daughter, later Elizabeth I.

This is a very readable work (although it might benefit from more rigorous editing) and would be a welcome addition to a reader seeking a wide range of interpretations of Katherine's life.

This book review is part of a Profile on Katherine Parr available for Kindle, for purchase from Amazon US and Amazon UK. 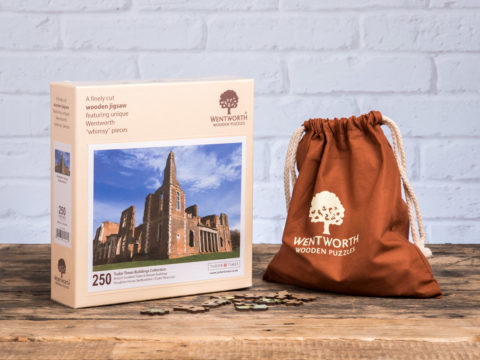