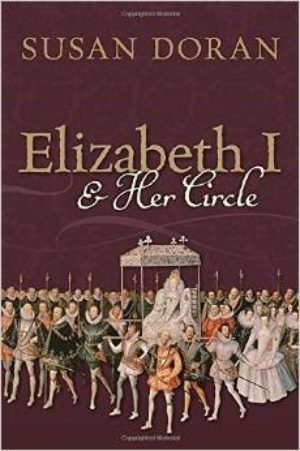 A comprehensive introduction to the most important figures at the Elizabethan court, whose personal relationships with Elizabeth shaped the age. Highly recommended.

Susan Doran who is a Senior Research Fellow at Jesus College, Oxford, has taken a very fresh approach to looking at the Elizabethan court. Most histories either concentrate on the Queen, or explain the different members of her court as they appear in a linear fashion, or settle on one or two key relationships and examine those - her relationships with Leicester and Essex being perennial favourites. Doran takes a different approach and divides the court into groups of kin, courtiers (including the women of the bedchamber) and councillors.

She then examines the role the different groups had in shaping both Elizabeth’s personality and her policies. The first section looks at Elizabeth’s immediate family, her parents and siblings, and the effects her relationships with them had on her emotional and intellectual development. This then expands into her wider family - the Grey sisters, and their cousins the Cliffords and, central to much of the drama of the Queen’s reign, her relationship with Mary Queen of Scots and James VI. This section was particularly interesting, as whilst there are many accounts of the tension between Elizabeth and Mary, few historians have really explored how the interaction between James and Elizabeth, and James and the mother he could not remember, affected Elizabeth’s approach to Anglo-Scots politics.

Elizabeth’s suitors do not make much of an appearance, which fits with the theme of the book, as they did not have intimate relationships with her. The only exception which might be interesting (and so far as I know it has never been explored in detail) is the connection between Elizabeth and Philip II of Spain. As her brother-in-law, his actions had profoundly affected her life, when he influenced Mary in her favour, but he then became her arch-enemy.

The second section deals with the courtiers. Leicester and Essex make an appearance, of course, but so does Sir Christopher Hatton, who, although a stalwart of the court does not often make much of an appearance in biographies.

A particularly informative element of this section is Doran’s discussion of the conventions of courtly love, and why the fulsome and extravagant language used by Elizabeth’s courtiers and ministers was completely appropriate (even though modern ears find it cringe-making). Doran demonstrates very clearly that this convention enabled Elizabeth to reverse the usual gender roles in sixteenth century power structures within an acceptable social framework.

Finally, within this group, Doran discusses the role of Elizabeth’s women. There have been two full length studies of her ladies recently, by Tracy Borman and Anna Whitelock, but Doran still has new material and a different perspective to offer. In a fresh interpretation of Elizabeth’s sometimes wrathful reactions to the marriages of her maids, Doran identifies that sexual jealousy, the reason usually given, is not necessarily the truth.

The third section concentrates on the Queen’s three key ministers – the Cecils, father and son, and Sir Francis Walsingham. We gain a very clear understanding of her different personal bonds with these men, sometimes affectionate, sometimes not, and how their own political views and experiences interacted with hers.

A really excellent book, well worth reading, both as a reference and also for new insights into old ground.

The books on Elizabeth’s women by Tracy Borman and Anna Whitelock are also well-worth reading: 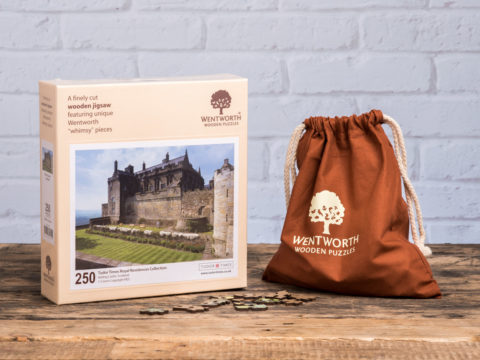