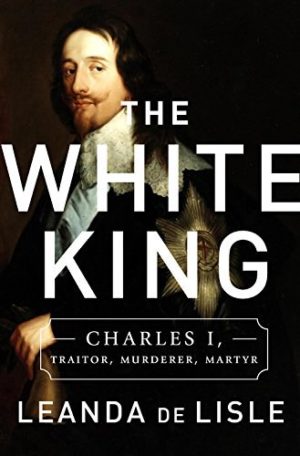 De Lisle cuts a clear path through the complex politics surrounding the reign of Charles I and the Civil War. Highly recommended.

Despite having studied it at A Level, my knowledge of the reign of King Charles I and the Civil War was hazy, but my overall impression of the standard narrative is Charles – wicked tyrant; Parliament – heroic democrats. De Lisle opened my eyes to a very different perspective on the period. The role of the Rich brothers – Henry, 1st Earl of Holland, and Robert, 3rd Earl of Warwick -  in fomenting the difficulties Charles had in obtaining the finance he need to prosecute a war that Parliament had agreed to, to protect Protestant interests in Europe against the resurgent Catholic powers, is explored in detail. The intrigues of their charming, but devious cousin, Lucy Percy, Countess of Carlisle, is also explained – as is her long-lasting fame as a model for the villainous Milady in Dumas’ Three Musketeers.

Charles himself is shown as a deeply honourable man – committed to his people, his duty as king and his religion, which was wholeheartedly Protestant in theology, but strongly influenced by Archbishop Laud’s emphasis on external reverence – which induced many to believe Charles was too sympathetic to Catholicism. This fear was exacerbated by his choice of the Catholic Henrietta Maria of France as a queen.

It is clear that de Lisle admires Charles’ noble qualities – yet it is also apparent that what makes a good man, does not always make a good king. Charles was both too unyielding to strike deals, yet too compromising to resist when he should have. Of course, it is easy to criticise him in hindsight, but an absolute certainty of his own rightness, coupled with a genuine desire to protect his people as a father, seemed to lead him to be rigid when he should have been flexible, and forgiving when he should have been harsh.

The royal couple’s marriage comes alive, with the use of letters that have previously been unknown. Their genuine affection is evident – and it is also obvious that, contrary to what was rumoured, Charles was not dominated by his wife – he often ignored her advice – usually to his detriment.

De Lisle’s prose is always a delight to read: elegant, yet painting vivid pictures. My favourite sentence in the whole book is that which describes Charles’ mother-in-law, the formidable Marie de Medici, Dowager Queen of France, as the fleshly embodiment of the Counter-Reformation. 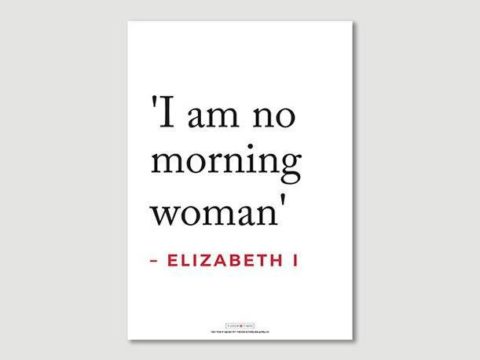