In 1585 Pope Sixtus V excommunicated Henri IV. Henri III then made war on the heretic, urged on by Guise. But the King lost the Battle of Coutras, on 20th October 1587, to Navarre’s innovative tactics. This led to an extraordinary turmoil in Paris, where a revolutionary committee called the Seize took power - they were named after the sixteen city wards.

Paris under the Seize was lifted by mystic transports of militant Catholicism. Never mind the Huguenots, the preachers and propagandists turned on Henri III as a compromising degenerate incapable of dealing with heresy. The King marched in penitential processions and sought a release in religion but he would soon be described as a Dracula-like figure who sodomised boys and raped nuns. [1]

The campaign against the King had two foundations. The first was Guise ambitions. Through the Lorraine dukes, Henri de Guise descended from Charlemagne. Through his grandmother, Antoinette de Bourbon, he descended from St Louis. Why should he not found a royal dynasty in France? Could Salic Law not be set aside? Second, Philip II of Spain was planning his invasion of England, focussed on construction of his great fleet, the Armada, which would protect troop transports from Flanders, so that the infuriating Elizabeth I could be deleted. He wanted chaos in France to prevent French interference.

However it was Henri III who forced the pace. From the Louvre, he ordered a house to house search in Paris to support a census, which would expose foreigners. On 12th May 1588 the citizens of Paris fought back by erecting barricades in the streets to defy the King. The fact that he was guarded by Swiss troops undermined Henri III’s position, not that this was a time for consistency. The King of France fled Paris for Chartres. He looked weak and indeed irrelevant.

At the end of the year, under cover of a meeting of the States General – France’s representative body - Henri III invited Guise and his brother, the Cardinal de Guise, to Blois to talk things over. By now the Armada had failed. Elizabeth I was safe. Philip II was licking his wounds. Perhaps things would calm down.

But Henri III went the extra mile. At Blois on 22nd December 1588 Guise was murdered by the King’s men. His brother, the defiant cardinal – thinking his rank protected him - was despatched soon after. [2] Catherine de Médicis brusquely told her son ‘You can cut but you cannot sew.’[3] She was right. The crime was not a positive move.

In early 1589 Pope Sixtus excommunicated Henri III. The King soon paid a greater price for his power murder when, on 1st August 1589, as he was about to start a siege of Paris (in alliance with Navarre) he was himself stabbed by a friar, Jacques Clément, who had bluffed his way into the royal presence. Clément, a League enthusiast, was cut down at once. The King’s wound seemed superficial. It was not. His condition worsened. Henri III summoned Navarre and presented him to the assembled lords with the words ‘ Here is your King.’[4]

On 2nd August 1589 Henri III died – of relief one is tempted to speculate. 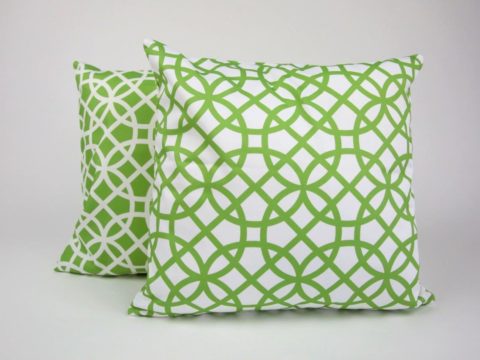