BBC History Extra has announced the results of its History Hot 100 poll: the historical figures that fascinated people most in 2017.

The survey was open to all, and participants were able to nominate up to three people, who could have lived in any place in any historical period, but who died more than 30 years ago.

Richard III topped the list for the second year running, followed by Eleanor of Aquitaine in second place.

A whopping 23 of the History Hot 100 are from the Tudor and Renaissance period - it's a period which continues to fascinate!

Read more about those Tudor and Renaissance figures here.

Figures in brackets denote the person's ranking in the History Hot 100 list for 2017.

1.  Elizabeth I (4)
Last Tudor monarch and Queen of England for 45 years

2.  Anne Boleyn (5)
Second wife of Henry VIII and mother of Elizabeth I

6.  Henry VII (12)
King of England and founder of the Tudor dynasty

7.  Elizabeth Woodville (16)
Queen consort of Edward IV and mother of Elizabeth of York

12. Katharine of Aragon (32)
First wife of Henry VIII, daughter of Isabella of Castile and mother of Mary I

16. Isabella of Castile (77)
Queen of Castile and wife of King Ferdinand of Aragon 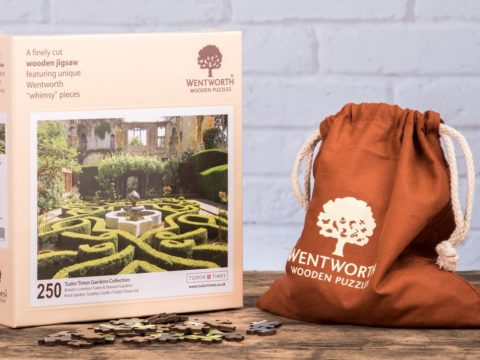