Sweden, linked to Denmark and Norway by the Kalmar Treaty, broke away in 1521, following the ‘Stockholm Blood-Bath’ as Christian I’s attempt to control Sweden by mass executions of separatist nobles was named. In 1523, led by Gustav Vasta, the Swedes left the Kalmar union, and in 1527, embraced the new, Lutheran faith. Gustav was quite as autocratic as Christian I but more successful, and the Swedish kingdom grew in power. During the 1560s, the Danes tried to reimpose control, but ultimately failed.

Two of Gustav’s sons followed him, Eric (mentally unstable and deposed), and John, whose son, Sigismund was also King of Poland. Unlike his predecessors, Sigismund was Catholic, and this led to his deposition in 1599. He was replaced (not without bloodshed) by his uncle, Charles (Karl) IX, the third son of Gustav I. On the death of Charles, his son, Gustav II Adolphus, one of the most talented generals in European history, took Sweden to the greatest extent of its power in the seventeenth century, as leader of the Protestants during the Thirty Years’ War. 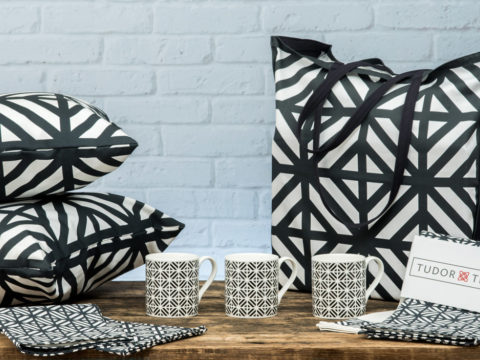