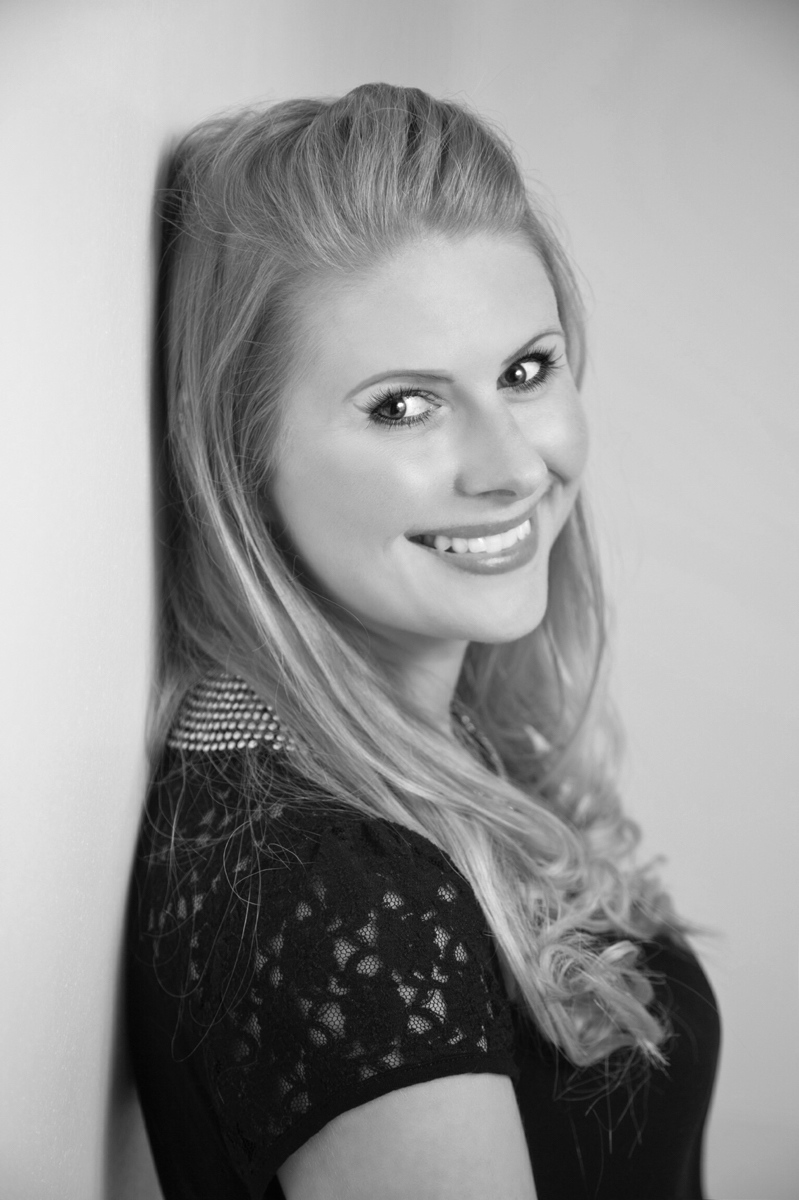 Dudley, despairing of ever winning the hand of Elizabeth I, turned elsewhere, and, to the queen’s fury, secretly married Lettice Knollys. Lettice was one of the beauties of Elizabeth’s court, and Robert was only one of her three husbands. Lettice’s biographer, Nicola Tallis has written a Guest Article for us, on Lettice’s Men.

Lord Robert Dudley was often scorned as the son and grandson of men executed as traitors, and he himself was lucky to escape execution. He emerged into the limelight in the early days of Elizabeth’s reign, and seldom left her side until his death in 1588.  Reviled by many, and suspected of murder by some, he eventually established good working relationship with his fellow councillors, and was an untiring advocate of Protestantism at home and abroad, where he served as Governor General of the Netherlands.

Robert Dudley spent most of his life in and around the court, which was generally based in the south-east, but he dreamed of establishing a dynasty centred on Warwickshire, in homage to his distant Beauchamp ancestors.

Robert was the supreme courtier – extravagant and showy, he presided over the most famous revels of Elizabeth’s reign – her 18-day visit to Kenilworth Castle. He was also a great patron of literature, although he himself was often the butt of vicious propaganda.

There are no modern biographies of Robert, however there is a fascinating investigation into the mysterious death of his first wife, Amy Robsart, by Chris Skidmore. 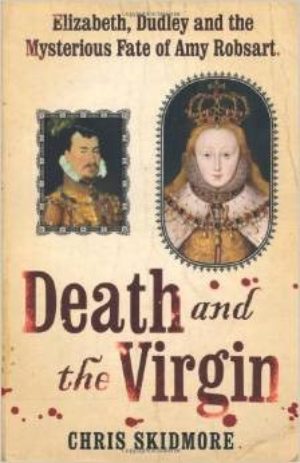 Death and the Virgin