To leave a stable succession to the Crown was the paramount duty of every monarch in Europe. Failure to bequeath the Crown to an adult male heir frequently led to wars, rebellions and assassinations, and nowhere more so than in England, where the Wars of the Roses had sprung from arguments as to who was the legitimate king.

For the Tudors, whose original claim to the throne was certainly not the strongest available, the succession was even more of an issue and it haunted them all for the entire period between 1485 and 1603. With the exception of the Prayer Book Rebellion of 1549, and Kett’s Rebellion of the same year which had, respectively, religion and the economy as root causes, all the rebellions during the period were at least partly motivated by concerns about the succession.

The situation was complicated for the Tudors by the tendency of the young men to die in their teens, and the superfluity of daughters as a proportion of Henry VII’s descendants. 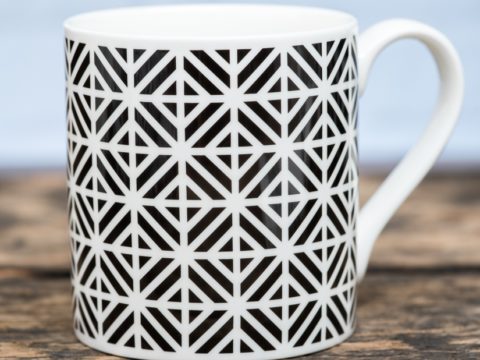